Antwerp Belgium the location for the last World Cup of the season. This event has been voted the best World Cup event for the past few years for good reason. The city of Antwerp is beautiful and the competition is located right in the centre surrounding the Brabo statue, a roman solider who killed a giant and threw his hand in the sea. Another reason this has been voted the best World Cup is the effort that the organizers put into this event for the spectators and riders. The Beleay family organizes this event with Wesley Beleay (Kenny's Brother ) as the section designer. Wesley always designs sections that require the key to trials - balance. His sections are always a little more focused on technique and endurance, more than power. This was true this time with some of the most technical sections a World Cup has seen.

Some highlights to focus on in the finals are Alejandro Montalvos kicker in the last section, the concrete section gap, and Kenny's flying side hop in lotto section. 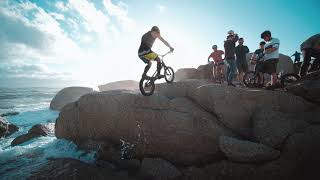 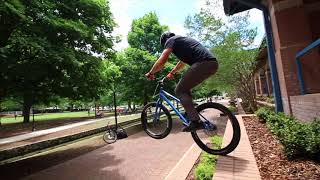 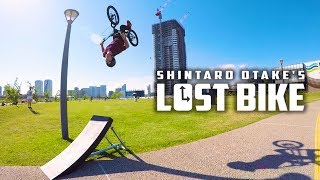